Thought I would share some of my projects from the past few years. I will add more as I get my photos organized so if you like what you see, keep checking!

Jay Gilligan, Miku Jauhiainen, and Erik åberg toured Iceland in June 2009 with a show that was 1 part bizarre, 2 parts beautiful, 3 parts highly skilled performers, and all parts amazing. They played in random, tiny, and often unlikely venues. I was lucky enough to be hired to make their costumes. We did everything by email, Facebook, and Skype. All costumes are made from primarily repurposed materials. I put everything in a box, crossed my fingers, and hoped not only that everything would fit, but that it would arrive, on time, to the undecipherable address I sent it to. As you can see, it did and they did. Photos by Hans Vera. 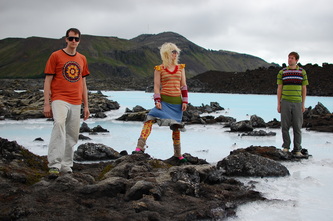 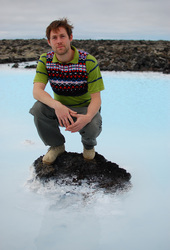 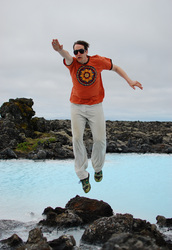 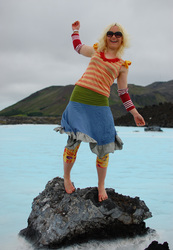 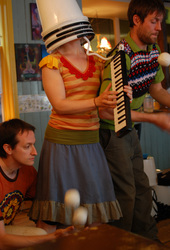 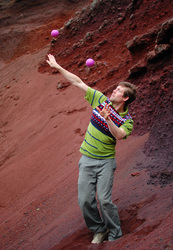 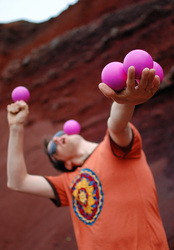 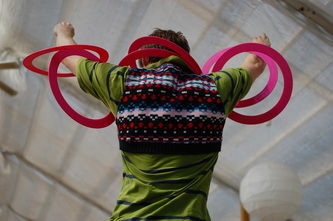 Jay and Erik then traveled to the States for the American leg of the tour where they were joined by several other jugglers, including Wes Peden, pictured below. I made costumes for Wes and his juggling partner Patrik Elmnert in a day and a half before they flew in. There was no time for measurements, so I cut pattern pieces from people we deemed to be a similar size and shape and again I was using mostly repurposed materials. It was an exciting (and a little bit stressful) design challenge. I felt like I was on Project Runway, but with no Tim Gunn to help me. 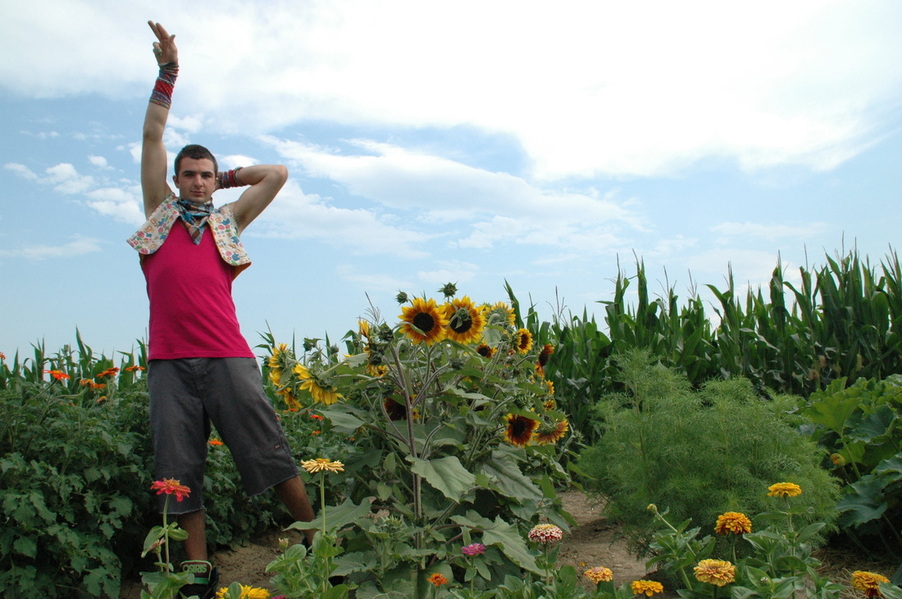 I designed this collection my last year at Finlandia. It's also largely repurposed. This collection helped me set the tone for all my future designs. 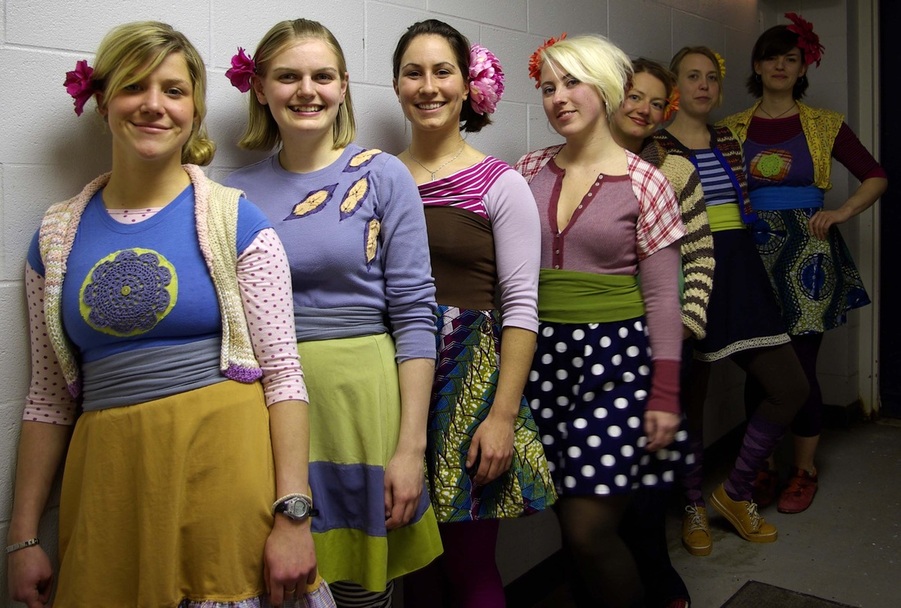